I glanced over at the rather chaotic mess on our too-small table and wondered if it’d be ready in time, let alone compare to my ambitious plans on paper.

Over at the Lucky Dip, Greg seemed to be struggling as well. He had a small group of helpers who were meant to be sorting and wrapping the gifts, then filling the barrel with wood shavings. They were a couple of years older than my team, but their attention was already waning: being let off lessons was all very well, but only if they could spend the time on their Gameboys. Greg held a large sheet of paper which looked like a checklist, but as his team’s chatter grew louder and more restless, his expression looked more frustrated than festive.

“He can manage just fine.” Had I sounded too sharp? Amy peered up at me, nose wrinkling in that way she had. “Okay.” I sighed. “I’ll go and see if I can help. If you’re sure I can leave the stall for a moment…”

“Poppy poked Eddy in the knee with a chopstick. He’s paying attention now.”

I rolled my eyes and made my way to the Lucky Dip barrel.

My heartbeat really shouldn’t have quickened at that, but it’d been a while since anyone except my mother had smiled at the mere sight of me. “Do you need me for anything?”

He hesitated, for the slightest fraction of time. His gaze flickered down my body then back up. He blushed, and I think I may have, too.

I blinked, and for a moment I thought I heard Tommy’s giggle behind me. No, it couldn’t be. I’d left him behind at the stall, untangling the twine we were using as spaghetti, in the hope of keeping him – and his lack of bladder control – out of mischief.

Greg cleared his throat but there was no mistaking the smirk on his lips. Or the way he quickly licked them, the moisture glistening under the hall lights.

I cleared my throat, too. “Problem with deliveries? There are a few parcels in the Parents’ Association room that haven’t been claimed yet.”

Greg nodded and smiled. “We’re missing the Glitter Jet Balls. Also…” He glanced down at the paper in his hand. “The Santa Whoopee Cushions.”

This time, I was sure I heard Tommy’s gasp of excitement in the background. I nodded to Greg and said, “I’ll go and see what we have in there.”

“Wait, I can help you.” Greg took a step so he was toe to toe with me. I could feel the heat from his body. We were all pretty sweaty from working all morning, but he smelled very good. Must have been the expensive aftershave. He took my arm and drew me away from the barrel. “Maybe we could find a quiet moment to talk. Andy, please…”

“Me, too!” came the chorus from a group of boys behind him. They all appeared to have a similar disrespect for any job that entailed nothing more interesting than wrapping odd-shaped novelties in snowflake paper for hours on end.

“No thanks. None of you children is allowed in that room, remember?” I tried not to snap, but I didn’t seem to be able to think calmly with Greg’s hand on my arm. “Besides, Mr Canbury needs help here.”

Another, smaller figure pushed its way behind the Lucky Dip barrel, too quickly for me to see who it was, but a shiver of premonition ran down my spine. I pushed closer to Greg to try and see better. Our hips brushed, and he caught his breath. His fingers tightened on my wrist.

I was never going to be in time: I just couldn’t move as fast as a toddler bent on release. All the other boys spun around, following my horrified gaze. Greg gave me a single, startled look then turned in one fluid move that showed how quickly he’d grasped the situation. What he actually grasped was a bucket, at the same time as reaching for a small, irrepressibly giggling boy who’d launched himself off a chair, on to the relatively soft landing in the top of the barrel, and had started to pull down his shorts.

None of us was ever going to be in time. 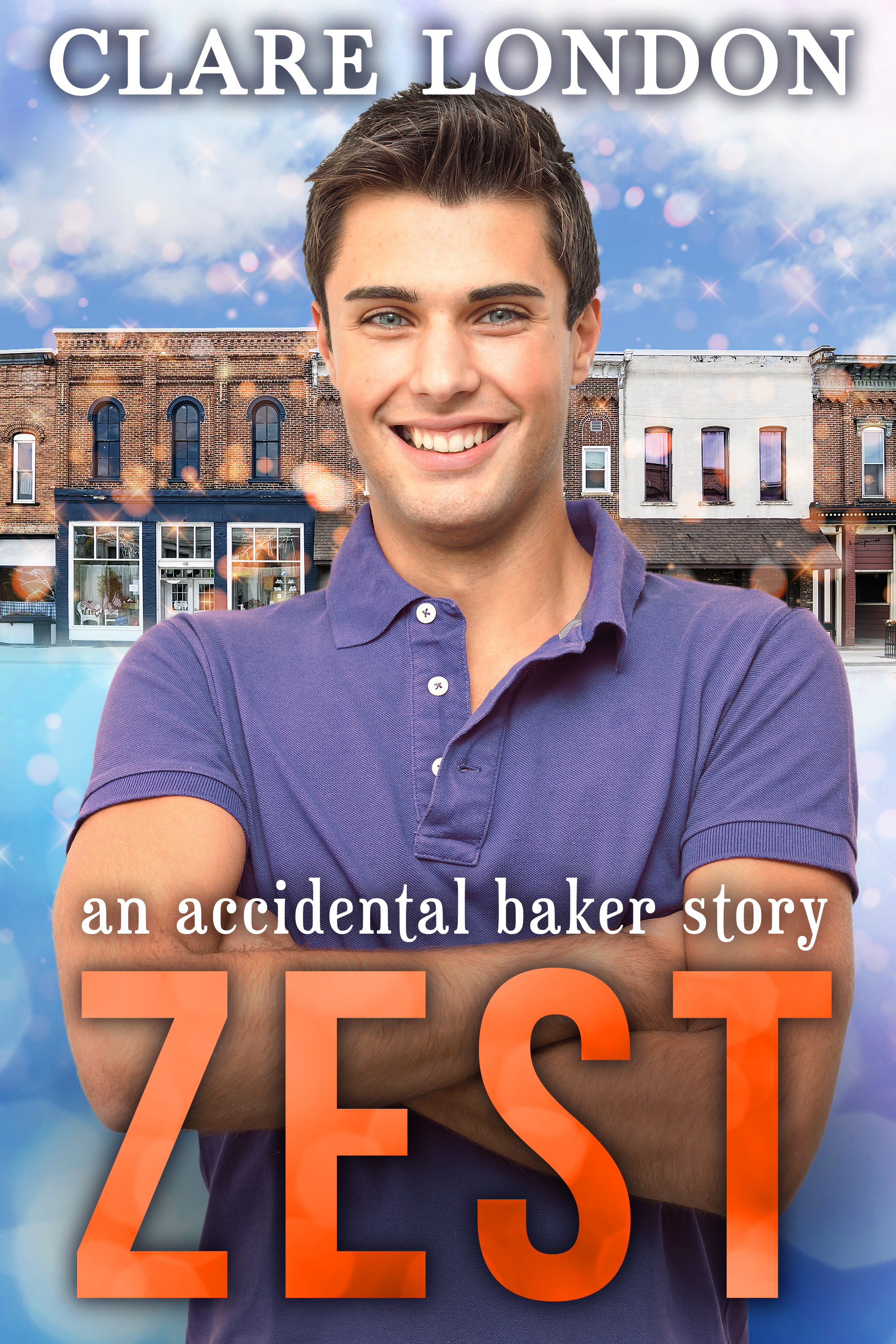 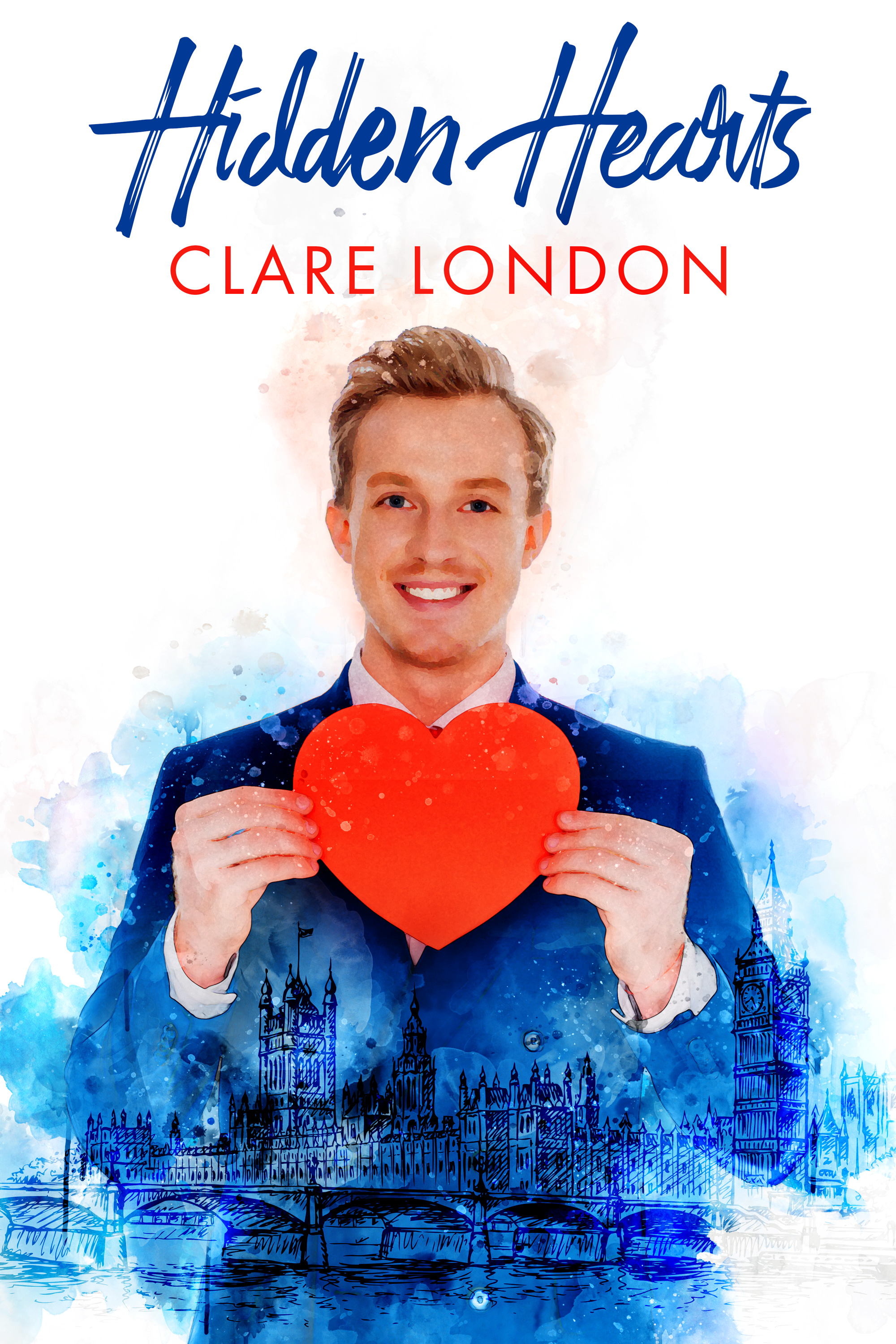 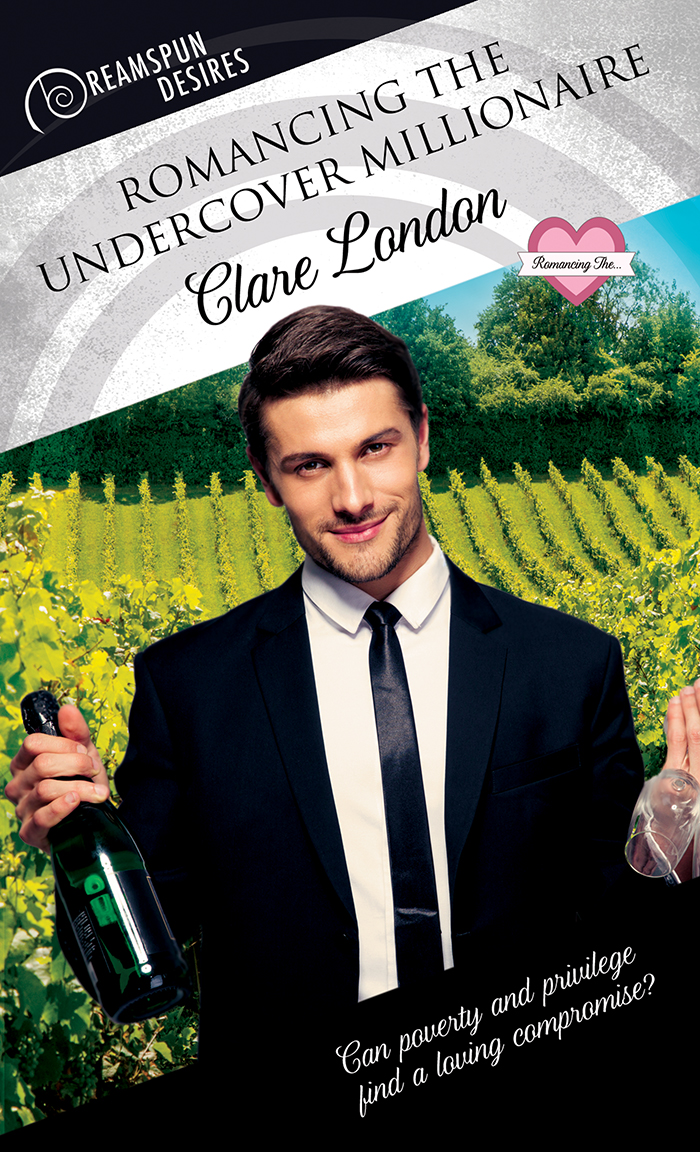 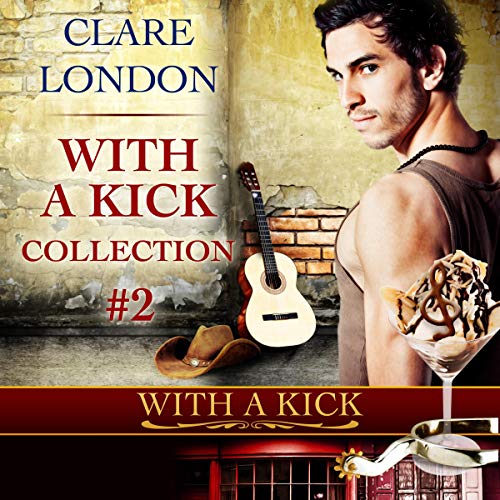 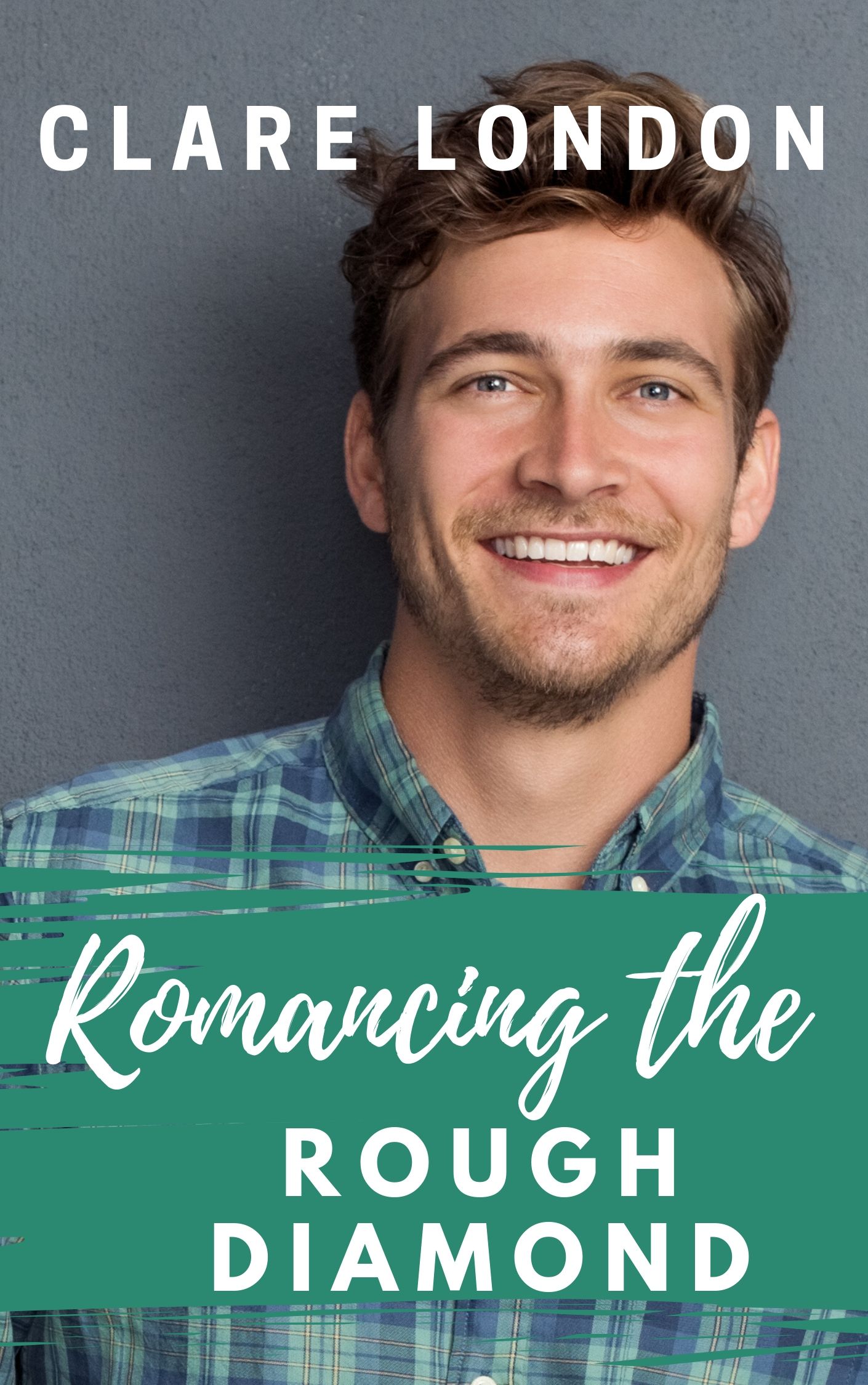